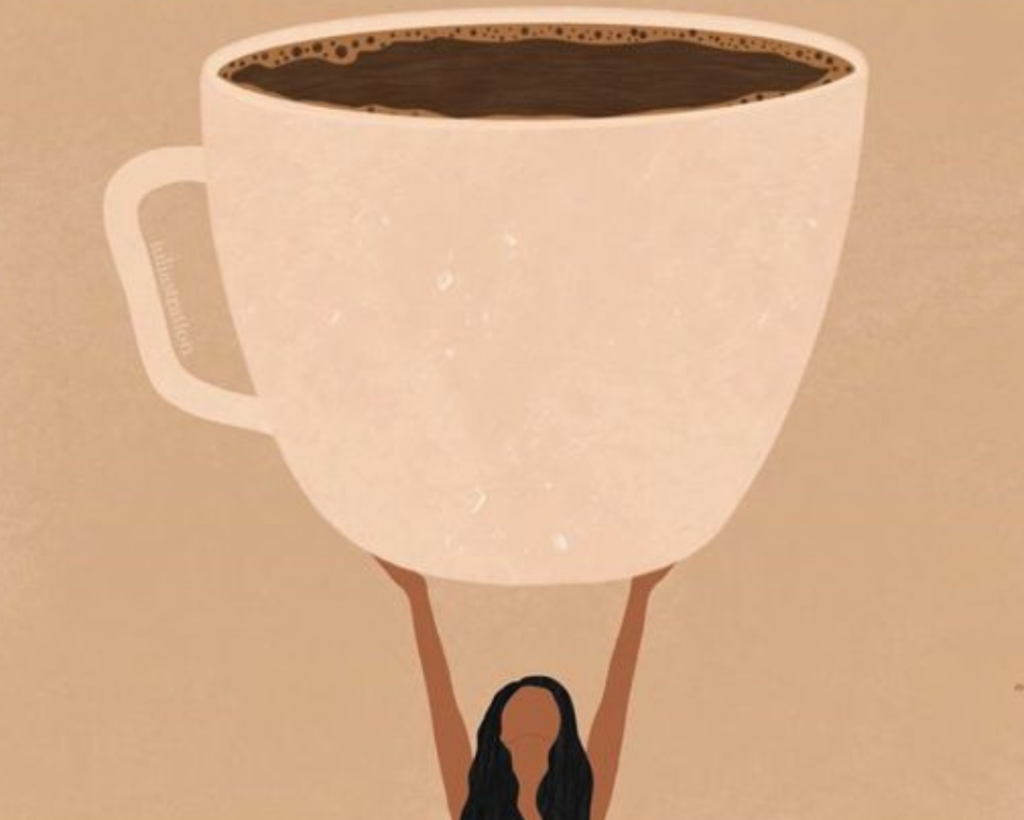 When you press the power button on a television remote, you expect to be transported to a reality that is far removed from your own. You want action, romance, and thrills. For many, television offers an escape that becomes a dream. According to Merri Lisa Johnson in her work Third Wave Feminism and Television: Jane PutsRead More 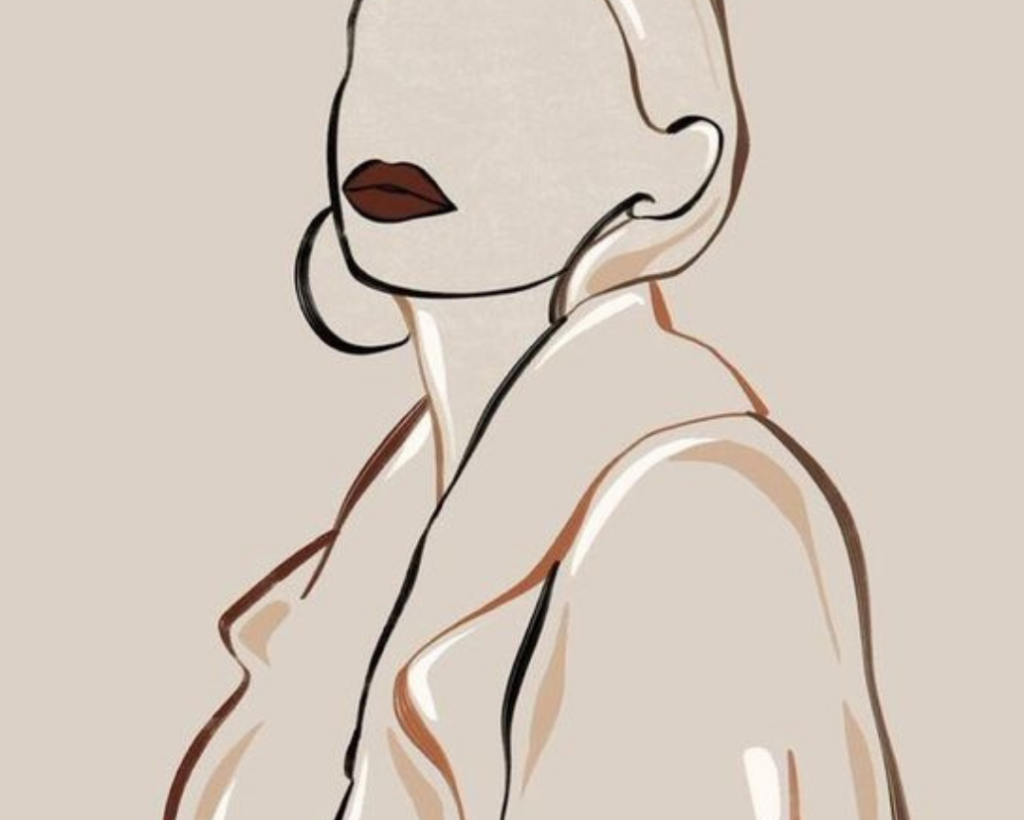 When we are born, we are placed within a pallet. We are born into a culture, into an ethnicity and these are the boxes in which we form ourselves. For those of us with a diverse pallet, we have a choice. Most of us place one foot into one puddle of paint while the otherRead More 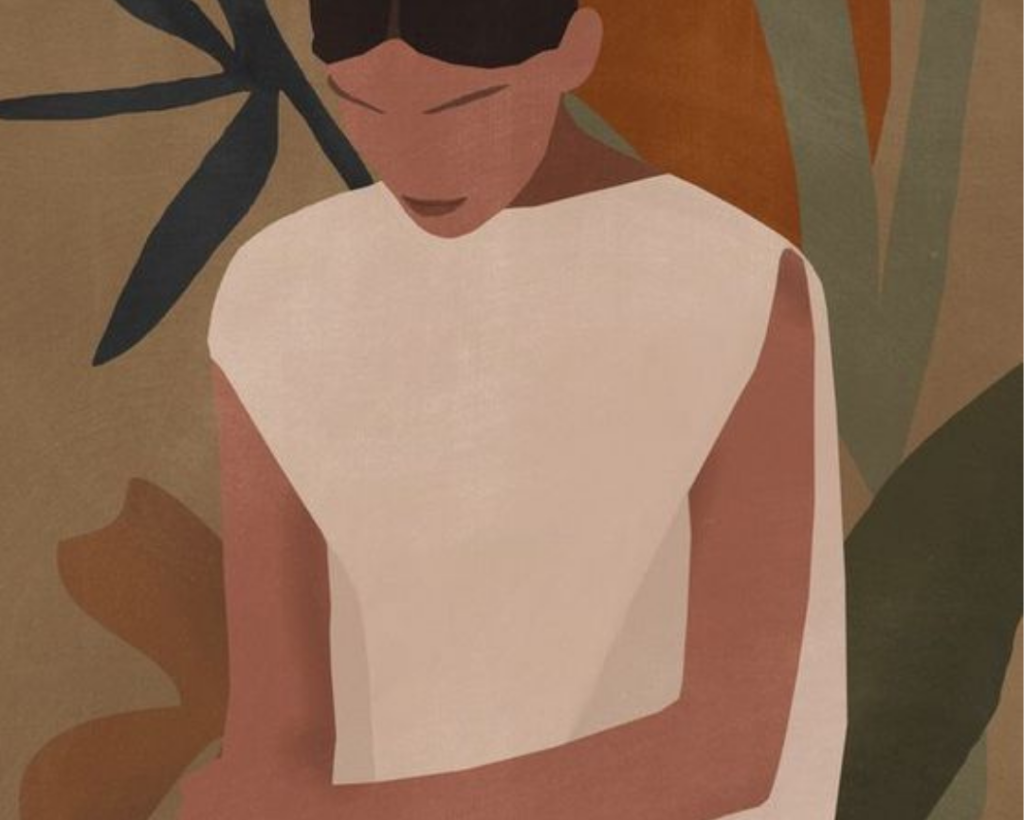 Lonely.  It was a word she had always attached to herself, letting it cling to her uncomfortably like a wet shirt after a torrential downpour. It made her uncomfortable and slightly itchy. She shifted to get used to the feeling, but despite the longevity of it, she could never grow used to the discomfort. ThroughRead More 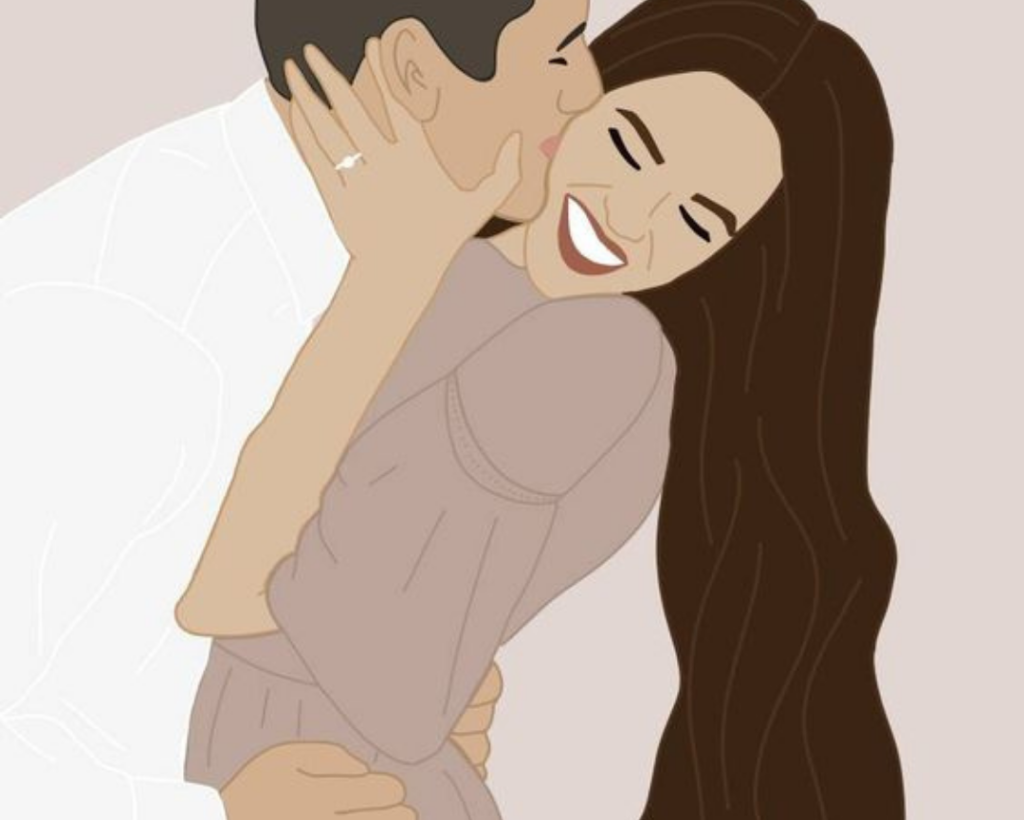 I picture lazy mornings. White light is coming in through the windows, sweeping across our faces in gentle wisps. Our bed is a tangle of sheets and limbs. My head rests on your shoulder, my hair of course a tangle of waves. You have your arm around me, your finger tracing swirls on my skin.Read More 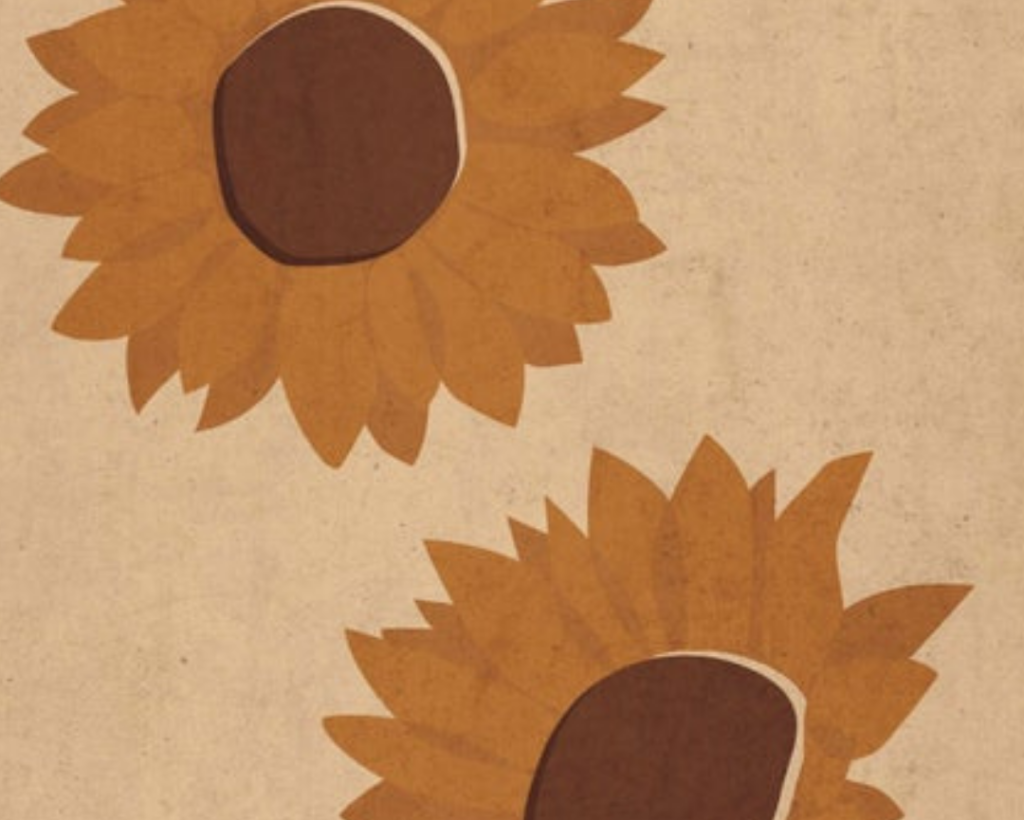 People value and worship sunflowers for their ability to capture and withhold the light from the sun. They’re the keepers and safeguards of that beautiful light, keeping it safe within the delicate confines of their petals. When the sun disappears, they shed that light on each other to keep stead, to keep hope. Even whenRead More 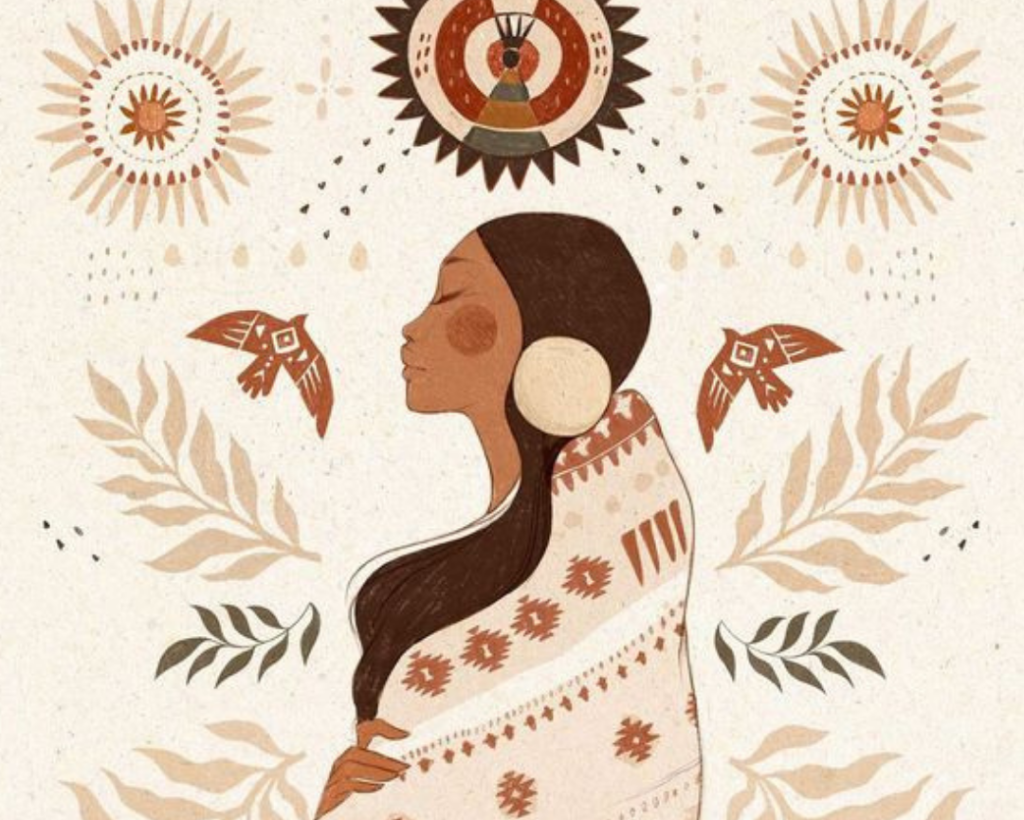 When the average American gazes around at the ethnic makeup of our modern country, they will see a multitude of cultures, various languages, and a sea of beautiful colors. What that average American may not see is what is erased from this landscape. A group of people once occupied and thrived on this land andRead More 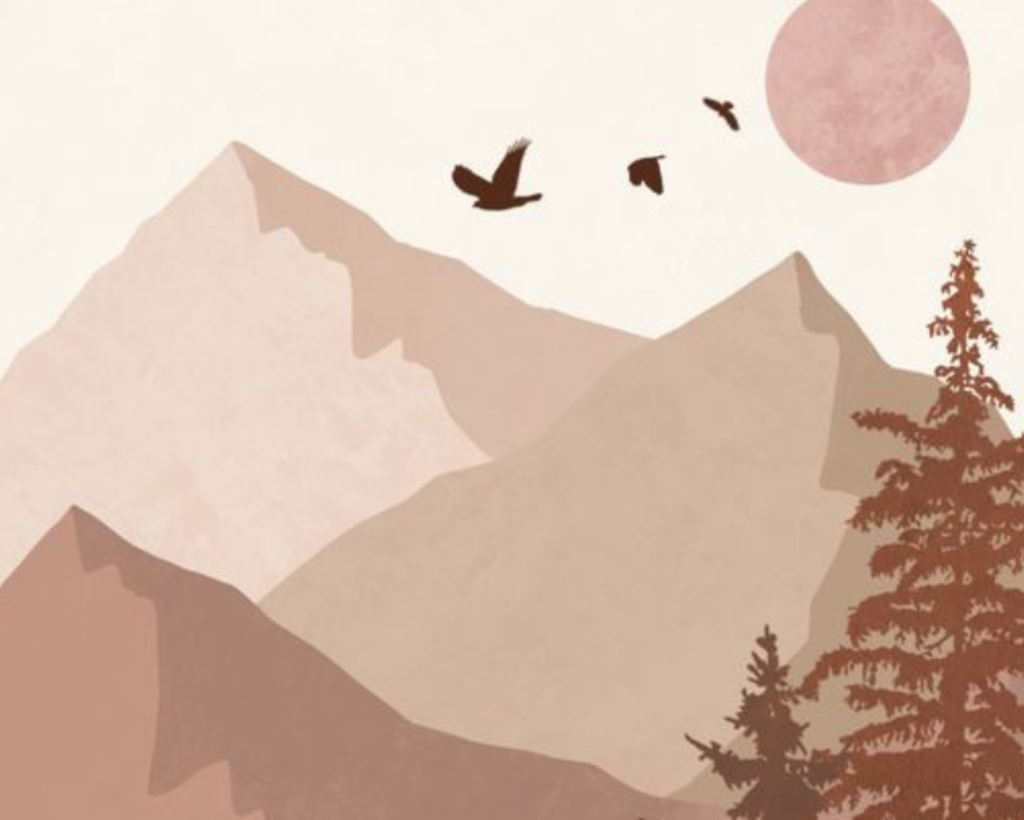 Henry David Thoreau, a writer during the nineteenth century of Transcendentalism, characteristically wrote lengthy chapters of his time spent at Walden Pond, a pond near Concord, Massachusetts. During his time at Walden, Thoreau reflected on this environment around him and the majesty in the way it lives through the seasons. One particular chapter within Walden titled “TheRead More 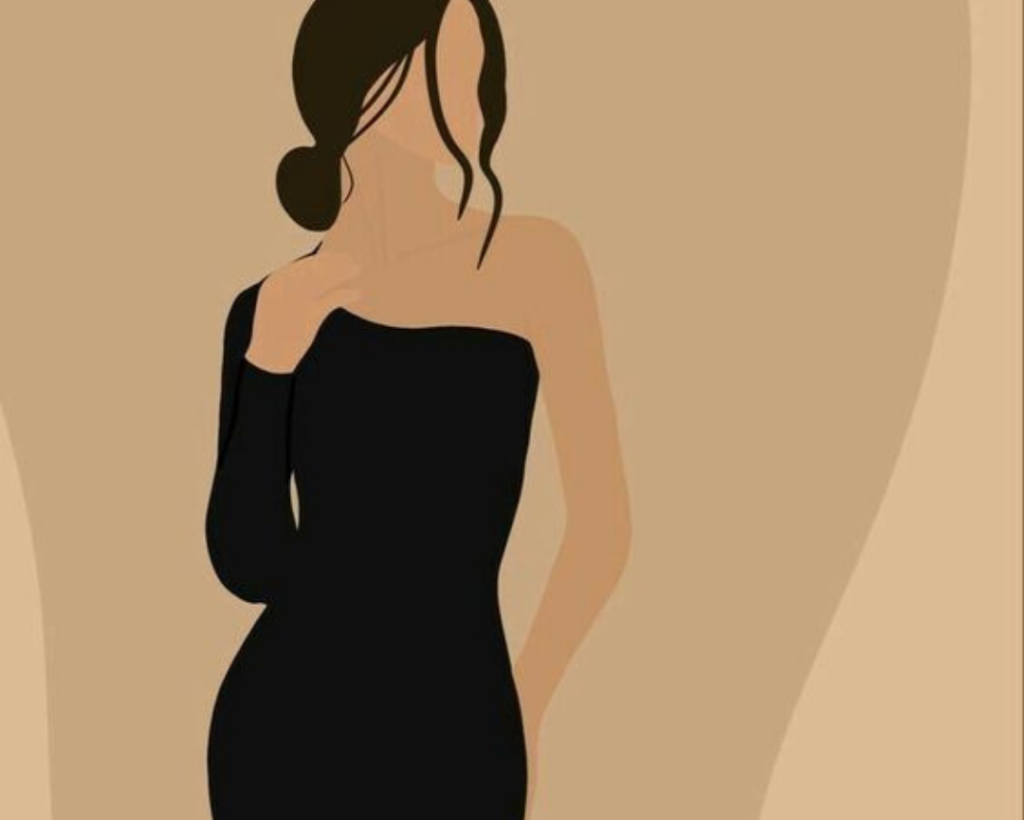 Female Suffering in Martin Scorsese’s Goodfellas and Howard Hawks’s Scarface             The average wife may see kids in her future, a prosperous career, and buying a home. A girl may dream of marrying someone who they can love and live a long life with. However, for some women, violence and organized crime found its way into their marriages. InsteadRead More 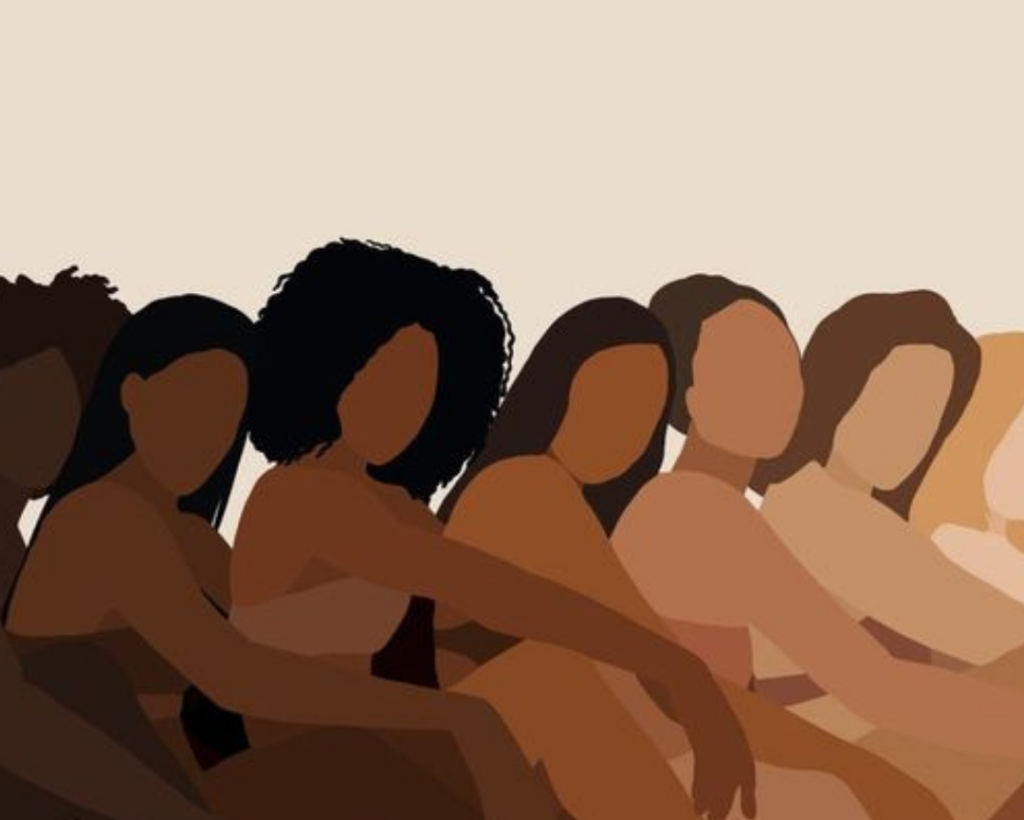 The Future Females Craft for Themselves in Science Fiction The future is ours to sculpt; we have the power to choose what we become in the eras to come by the power of our pen. In fiction, we use stories and words as a playground, imagining those wildest dreams that before just lived in thoseRead More 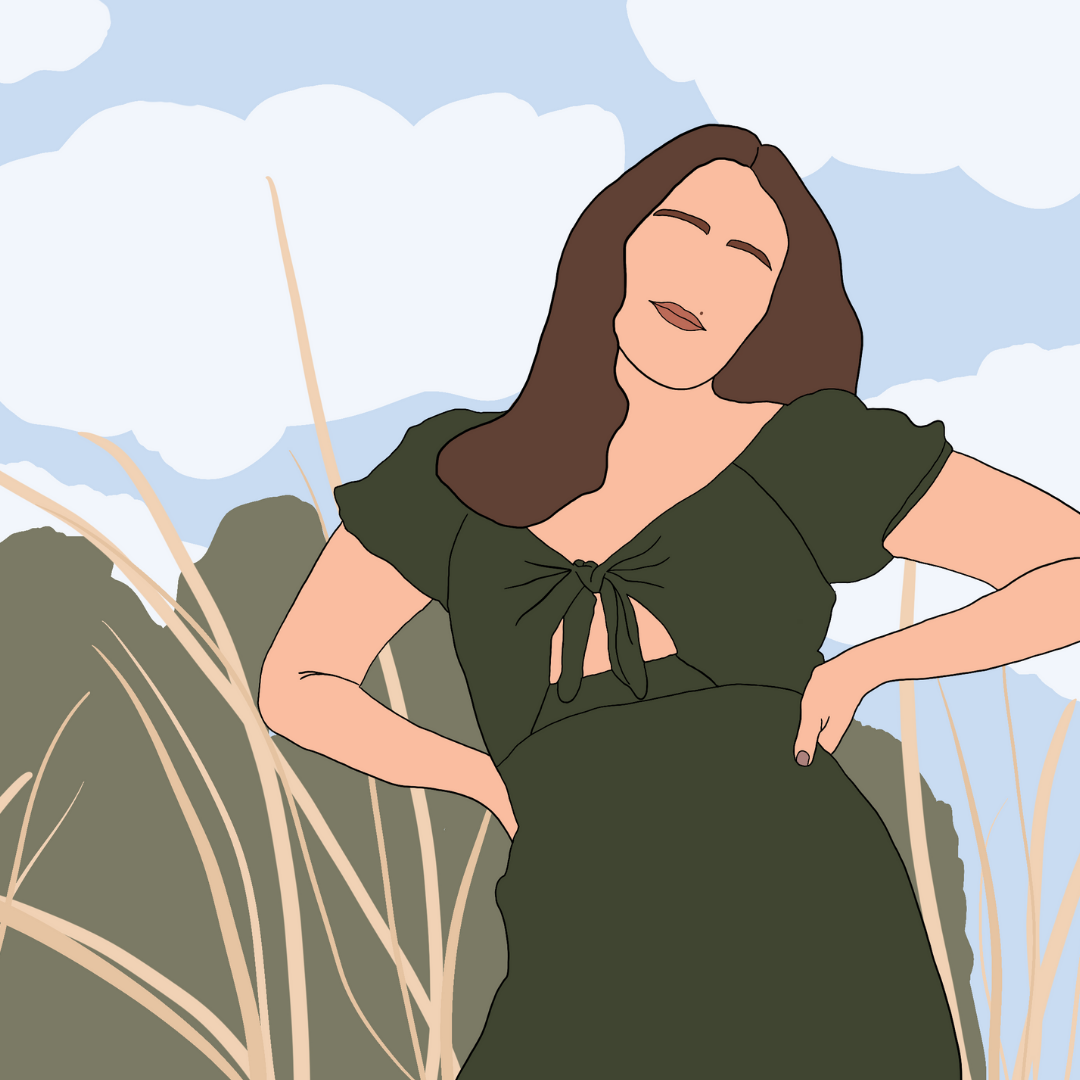